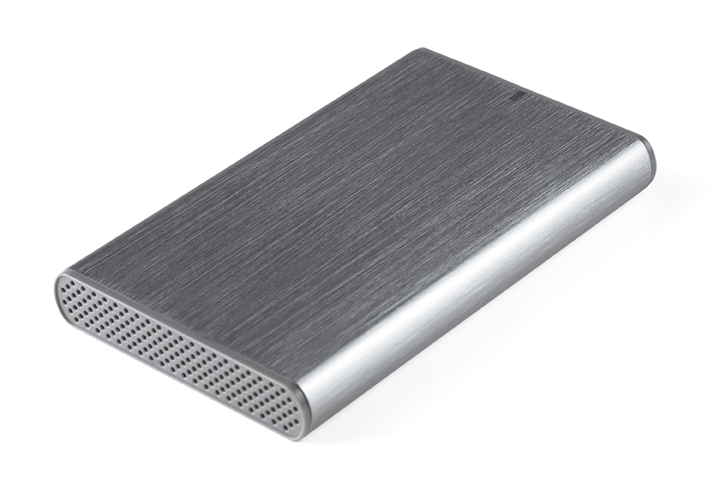 When making the choice of which hard disk drive to use for your data archiving, you need one that will house your file and data history and have the lowest failure rate possible. Not only do you need to have access to your archives far into the future, you don’t want the time and effort that you put into data archiving to be in vain because of hard drive failure.

The thought that years of data could be lost because of a compromised hard drive is not a comforting one. It’s important to have more than one method of data archiving, so that, in the event that one copy of your data history is lost, you have another. However, another way to ensure that you’ll maintain access to your inactive files is to make the right choices in external hard drives.

Two factors that help determine the reliability of hard disk drives are hours in service and failure rates. These factors can be weighed by different variables that seem to affect the performance.

Hours in service can be a large determining factor in the dependability of your external storage. While there is no absolute guarantee, the numbers tend to suggest that HGST has the highest rates for hours in service, with Seagate not too far behind. HGST and Seagate are the only two manufacturers producing hard disk drives that, when tested, allowed over a million days of drive life.

Although Seagate has one model that is the absolute most hours of service in tests by Backblaze (the ST4000DM000, almost tripling the lifespan of HGST’s runner-up), the 5 models that are next in line are all manufactured by HGST. When broken down into the average lifespan of their external hard drives, HGST beats out Seagate by almost 6 percent. Toshiba, Western Digital, and other competitors were all marginal on the scale when tested, proving to lack longevity.

Another variable that seems to make a significant difference in the lifespan of an external hard drive is the size of the drive. Tests showed that disk drives that were 4 terabytes had significantly more longevity than 3 terabytes, more than doubling their lifespan. External hard drives with 2 terabytes or less and ones with more than 5 or more dropped sizably in durability

While Seagate’s external hard drives are close to HGST in service hours/days, they have had to make serious improvements in failure rates to even compare. Overall, it appears that HGST still has them beat, but Seagate seems to be an increasingly reliable choice as well.

Dependability is the most important aspect of data archiving; it’s important to know, going in, that you’re choosing an external hard drive that will stand the test of time. Another way to insure your data archiving is to have proper hard drive storage cases.

ProStorage is the perfect solution to protect your files and history, nuzzling your external hard drives in anti-static foam that keeps them secure and uncompromised, and can fit comfortably in a standard filing cabinet drawer or file box. Taking proper care of data archiving will give you peace of mind in knowing that, no matter what pops up, you will have access to the important files.